A property management company has been fined £10,000 after flouting planning regulations to convert a garden outbuilding into three studio flats. 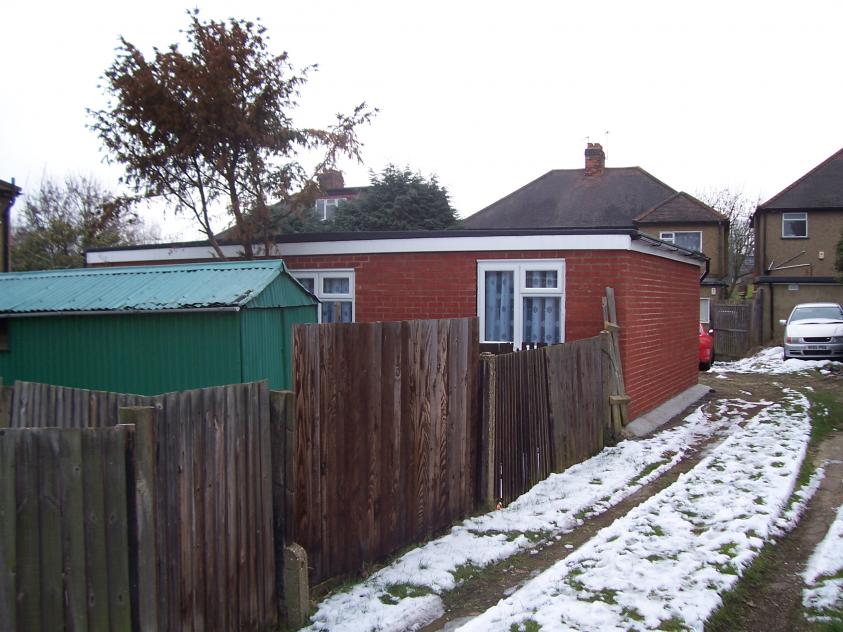 Photo of building without necessary planning permission in Kings Close

Barnet Council’s Planning Enforcement team prosecuted S&R Investments, after it ignored repeated warnings not to use the building behind a semi-detached home in Kings Close, Hendon, as a residential dwelling.

The company was fined £10,000 and ordered to pay costs of £2,755.60 after being found guilty of failing to comply with a planning enforcement notice at Willesden Magistrates’ Court on 5 March.

The court heard how the landlord continued to generate income from renting out the building despite the council taking enforcement action, and despite the company’s appeal to the Planning Inspectorate against the notice being dismissed.

Planning Enforcement officers carrying out a visit in May 2018 found the outbuilding was being used as three separate studio flats, each equipped with kitchen and bathroom facilities. At the time, at least one of the flats was found to be lived in.

When officers returned a few days later accompanied by the landlord, they noted that the two vacant flats now contained a number of items of gym equipment.

Chairman of Barnet Council’s Planning Committee, Councillor Wendy Prentice, said: “This defendant chose to ignore the action being taken against them, and to continue to rent out this building. It is totally unacceptable for an outbuilding to be used in this way without the necessary planning permission. These regulations are there for very good reasons, including to make sure that people have a suitable place in which to live.

“This prosecution sends out a very clear message to anyone intent on flouting the law that we will take action, and that ultimately we will bring them before the courts if they refuse to do what is required.”

Anyone wishing to report a possible planning breach should contact the council’s Planning Enforcement team by emailing planning.enforcement@barnet.gov.uk or calling 020 8359 3000.