Sunday Times bestselling author Ben Aaronovitch will provide a fascinating insight into his newest book, ‘The Hanging Tree’, at a free event at Chipping Barnet library later this month 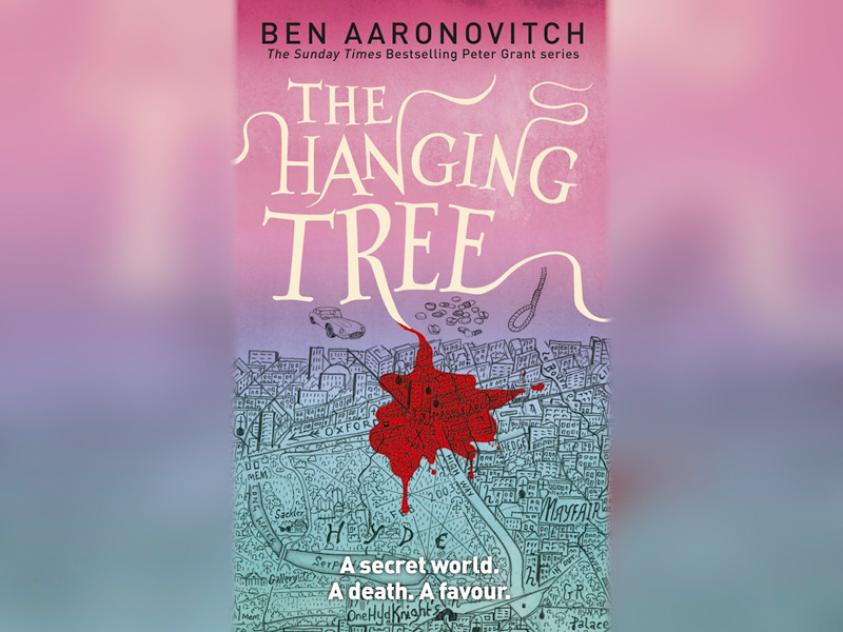 The library will play host to the author on Saturday 26 November between 3 and 4.30pm as he discusses his latest novel in the ‘PC Grant’ series and gives the audience a chance to quiz him on his work.

The Hanging Tree sees Ben Aaronovitch’s protagonist PC Peter Grant plunged into the alien world of the super- rich as he deftly blends police procedural with the supernatural.

The book is the sixth work in his popular series.

Prior to turning his talents to fiction, Ben wrote for the screen – writing scripts for programmes such as Doctor Who and Casualty.

The author was last at Chipping Barnet library in 2015 when his book ‘Rivers of London’ was chosen as that year's City Read London book.

Tickets for the event are available for free from Chipping Barnet library, or by calling the library on 020 8359 4040 to reserve a ticket which can be collected before the event or on the day.

Ben will be on hand at the event to sign copies of his new book. Copies will be available to purchase at the event through Waterstones, High Barnet, at a £3 discount.

Audience members can also be in with a chance to win a signed copy of the first novel in the Peter Grant series, ‘Rivers of London’, by printing their name on the back of their ticket. Ben will draw the name of the lucky winner at the end of the event.