A Barnet convenience store has had its licence to sell alcohol revoked for repeatedly selling alcohol and tobacco to underage shoppers. 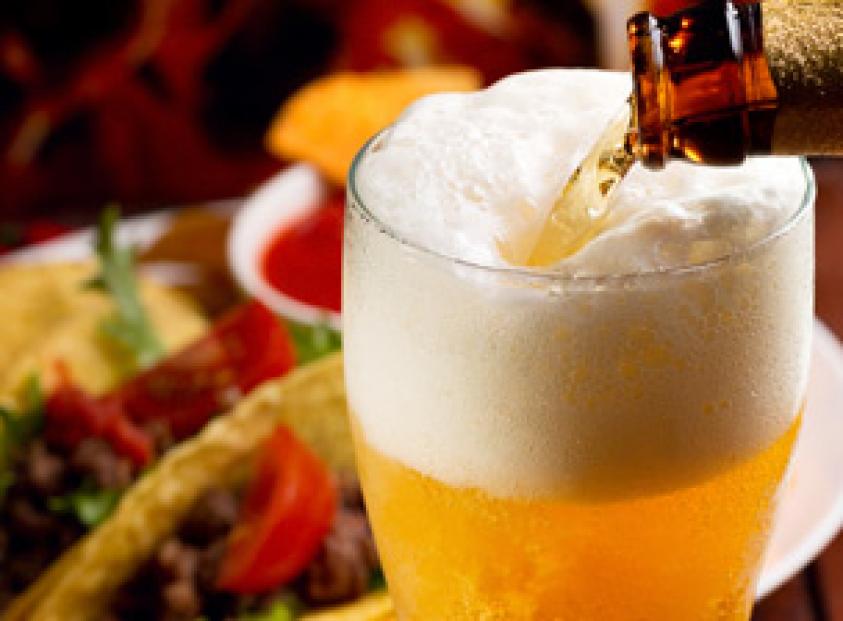 Members of the council’s licensing sub-committee considered evidence from police and the council’s trading standards team before determining an outcome for the ‘Crazy Corner Shop’, in High Road, East Finchley.

At a hearing on 30 August, committee members heard that the shop had been the subject of three separate test purchasing operations organised by police and trading standards officers, in response to information provided by the public. Each time, it had failed.

During the operations, police cadets aged under 18, were able to purchase either alcohol or cigarettes from the shop without being asked to provide any form of identification.

On one of the occasions it was the shop’s licence holder, Hitesh Kalidas, who made the sale.

As a result, both the police and Barnet’s trading standards team agreed that there were concerns about the shop being able to fully promote the licensing objectives, in particular the protection of children from harm.

After consideration, the sub-committee agreed that the shop’s premises licence to sell alcohol should be revoked.

The licence holder has 21 days to appeal the sub-committee’s decision.

Councillor John Marshall, Chairman of the Barnet Council Licensing Committee, said: “The council and the police take under-age sales of alcohol and tobacco very seriously. Licence holders have a responsibility to ensure this doesn’t happen, yet on three separate occasions this shop sold alcohol and cigarettes without asking for any identification.

“With repeat offenders such as this, we have no other option but to revoke their premises licence.

“I hope this also sends a strong message to other business of the importance of taking very seriously their licensing responsibilities.”

Sergeant Jane Tuffin, from the Barnet Police licensing team, said: “Crazy Corner has been coming to the attention of police and the community for a number of years for the sale of alcohol to minors. We have made every effort to support, educate and to bring about change, however, as this problem persisted we had no alternative but to review their licence.

“The licensee, Mr Kalidas, repeatedly failed to meet the licensing objectives to protect children. I would like to thank the community for engaging with us and bringing their concerns to our attention so that we could act upon them.”