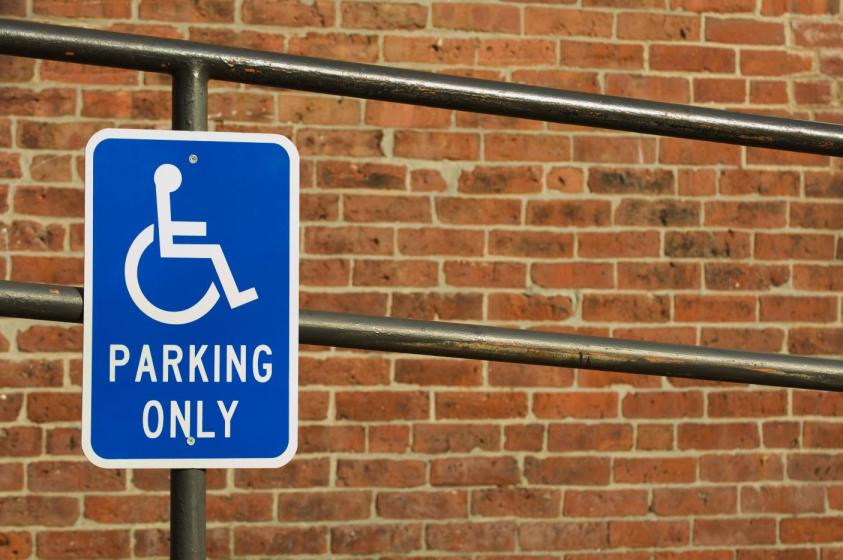 Officers from the council’s Corporate Anti-Fraud Team (CAFT) carried out spot checks on 78 cars displaying Blue Badges while parked in the Hendon area on 23 February.

Of the 11 badges seized, seven were found to being used by motorists to avoid parking restrictions without the badge holder being present, with checks revealing three permits reported lost or stolen, and one badge found to be counterfeit.

In addition to the badges seized, 11 cars were issued with parking penalties for badge misuse.

As a result of the spot checks, counter-fraud officers are now investigating 13 potential cases of Blue Badge fraud and misuse. Motorists caught during the operation could now face prosecution.

Blue Badges can only be used by the named badge holder, or by a person who has dropped off or is collecting the badge holders from a place where the vehicle is parked.

It is a criminal offence for anyone else to use a Blue Badge in any other circumstances.

Councillor Richard Cornelius, Council Leader, said: “These blue badges are intended for people in genuine need and it’s a criminal offence for them to misused. This operation found badges being used that have been reported lost or stolen and even a counterfeit permit.

“They are not intended to be used by people to park for free and avoid parking restrictions.

“Anyone caught using one of these badges illegally can expect to be caught and ultimately face prosecution.”