John Hooton has been formally appointed as Chief Executive of Barnet Council. 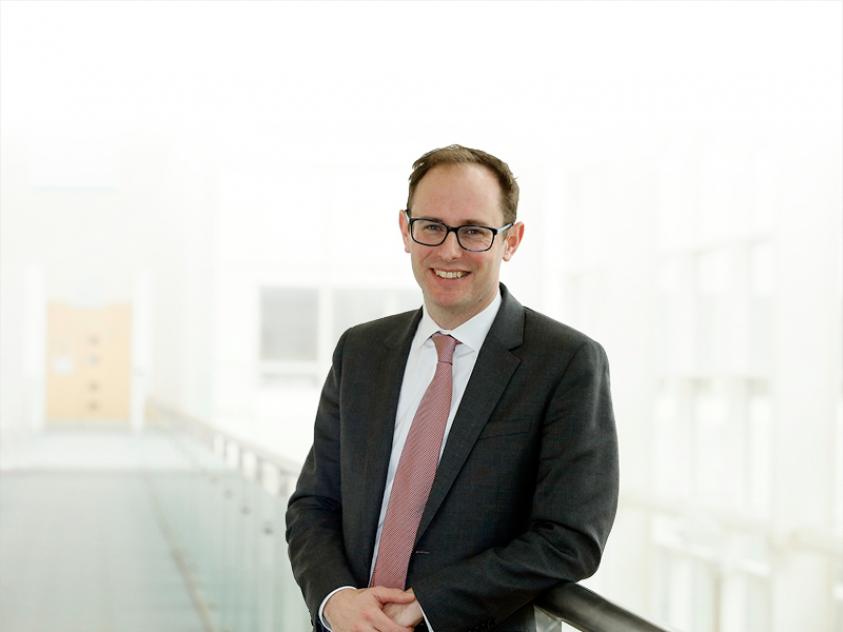 At a meeting of last night’s full council, councillors unanimously agreed to appoint John Hooton to the role of Chief Executive and Head of Paid Service at the London Borough of Barnet. Mr Hooton has been interim Chief Executive at Barnet since May 2016. Prior to that, he served as Chief Operating Officer and Deputy Finance Director, having joined the council in 2010.

Councillor Richard Cornelius, Leader of Barnet Council, said: “The applicants were of an extremely high calibre but the panel agreed that John Hooton has the right range of skills, qualities and experience for the job.

"Having worked with us for over six years and as interim Chief Executive for the last nine months, John understands the complexities, challenges and opportunities in Barnet, which I am confident will be a real strength in this role. John has also been integral to the council successfully meeting its financial challenges, and this will continue to be a key focus.

"As we look to the future, it is important we manage our growth responsibly and support our regeneration by investing in our schools, roads, community and leisure centres. This growth will provide opportunities for residents, businesses and the council, and it is our role to make sure everyone can benefit , whilst protecting what people enjoy most about Barnet."

John Hooton said: "I'm delighted to have been appointed as Chief Executive and it has been a privilege to have done this job on an interim basis for the last nine months. Barnet is a fascinating and diverse place and I’m looking forward to continuing to work with our councillors, staff and local partners to ensure that public services in Barnet are of highest possible quality for residents and businesses."

Mr Hooton moved to the London Borough of Barking and Dagenham in 2004 where he became Assistant Director of Finance. He joined Barnet Council in 2010 as deputy finance director, and became Chief Operating Officer in 2015, overseeing finance and support functions, as well as the commercial, performance, strategy, and governance teams.

Mr Hooton has experience of a number of commercial projects, setting up a joint venture for back office services at Barking and Dagenham, and commissioning a range of private sector and shared service partnerships at Barnet.  He started his career at PricewaterhouseCoopers in the government and public sector division, looking after a range of clients in local government, the NHS and the charity sector.  He is married and has three daughters.