A report published today (Friday 25 October) by The Pensions Regulator has highlighted the significant progress that has been made in relation to the administration of the London Borough of Barnet Pension Scheme. 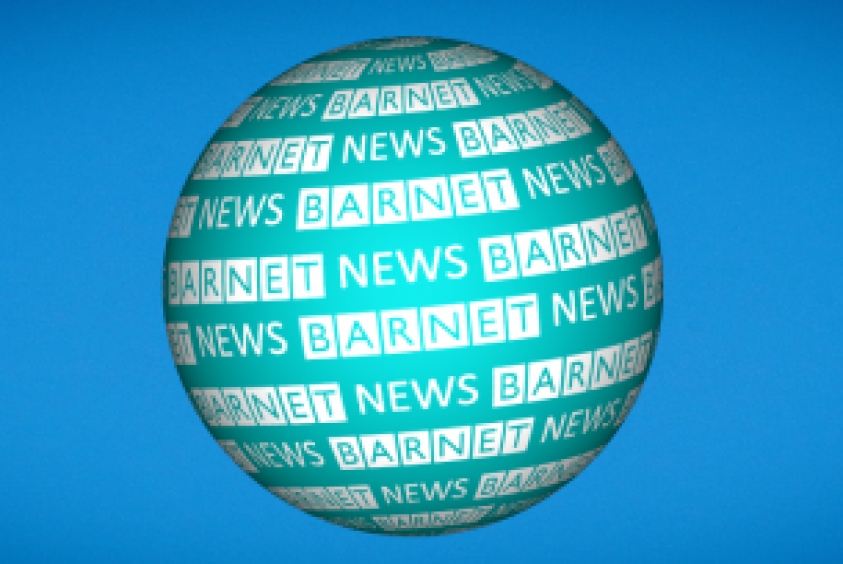 The pension administration operations of the Barnet Pension Fund are currently undertaken by Capita, as part of its strategic partnership with Barnet Council. The report by the Regulator singles out the significant improvement they have witnessed in the steps that are being taken to administer the fund, including the improvements in internal controls, introduction of more detailed reports and the mechanisms that are now in place to challenge the information provided by the administrator.

The improvements in internal controls that have been developed and implemented have led to further errors being identified. The report further highlights how the council and Capita have taken decisive steps to remedy these additional errors in a timely manner, without prompting from the Pensions Regulator, as well as the significant improvements in record keeping standards, with around 40,000 lines of data being corrected.

Considering this, and progress in meeting the other requirements of the Improvement Notice, the Regulator has concluded that further action would be disproportionate.

Councillor Dan Thomas, Leader of Barnet Council, said: “We’re very pleased this report highlights the significant progress that has been made in relation to our administration of the Local Government Pension Scheme. We needed to get things right and it’s very encouraging the fund is now in a much better place.

“We are committed to our responsibilities as Scheme Manager and will now do everything we can to continue to build on these improvements, and provide a high-quality service to scheme members and employers.”