In search of 2016 Civic Award winners 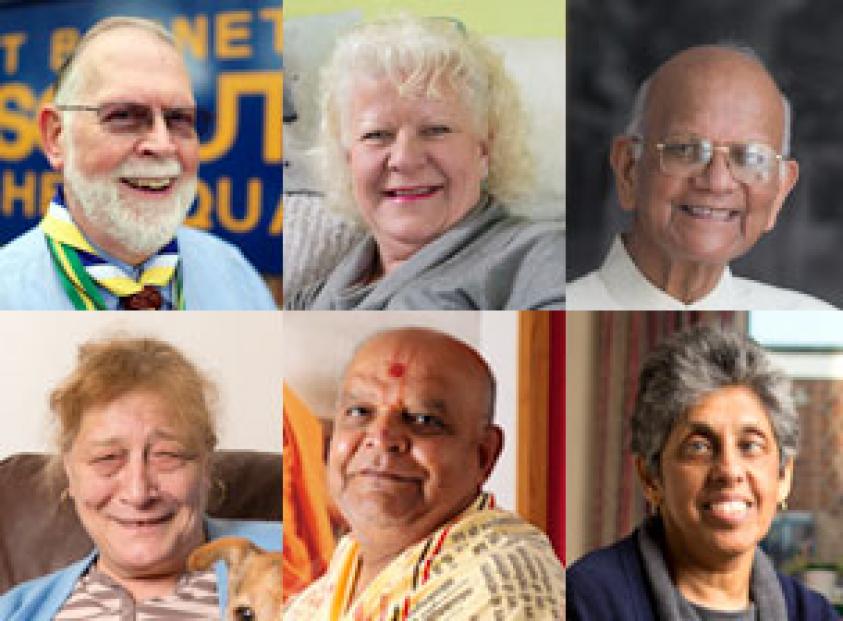 There is still a few weeks left to submit nominations for the council’s 2016 Civic Awards.

Each year the council asks people to nominate an individual or group living or working in Barnet which they feel deserve recognition for their outstanding achievements and contributions to the borough.

Anyone wishing to submit a nomination can do so up until 31 December 2015.

Winners will be announced at an awards ceremony held in March next year hosted by the Worshipful the Mayor of Barnet, Councillor Mark Shooter.

Nomination forms for the awards, which are now in their 16th year, are available from Hendon Town Hall, all of the borough’s libraries, North London Business Park reception (building 2 or 4), or by downloading a form from the council’s website: www.barnet.gov.uk/civic-awards

The Mayor of Barnet, Councillor Mark Shooter, said: “Each year the Civic Awards give us the chance to highlight the tremendous contribution made by people living and working in Barnet and are an opportunity for the borough to say thank you.

“Anyone wishing to submit a nomination still has a few weeks left before  the closing date at the end of this month.”

Councillors of the London Borough of Barnet, past and present, are not eligible for nomination. Previous winners will be considered after seven years.