Shoppers in North-West London will be offered a free diabetes test tomorrow (Tuesday 11 June) after shocking statistics showed that nearly half of those who have the condition do not realise they have it. 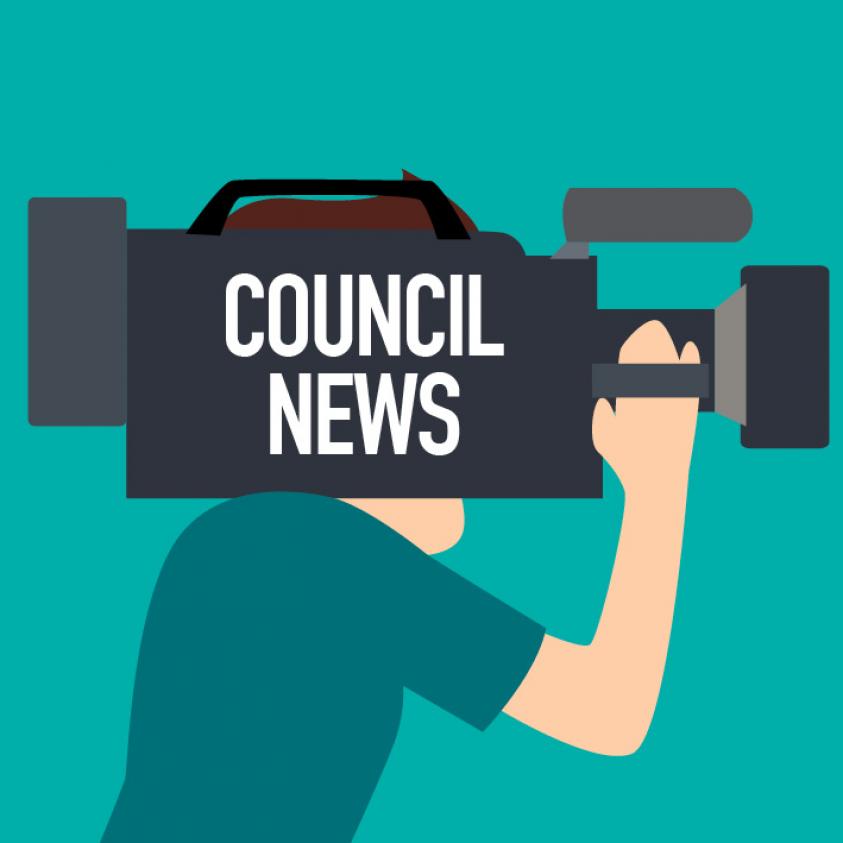 Barnet Council will host an all-day awareness-raising event to mark Diabetes Week in Brent Cross Shopping Centre from 9am to 8pm on Tuesday 11 June. At last year’s event, 23 people were shown to have Type 2 diabetes, while a further 20 discovered they were pre-diabetic and at significant risk of developing the condition. The figure accounts for nearly half of the shoppers tested during the day. Not one of them were aware of the condition they were facing or the potential health risks.

Yet more than 500 people die prematurely each week in the UK because of diabetes. Diabetes is a leading cause of preventable sight loss in people of working age in Britain and a major cause of lower limb amputation, kidney failure and stroke. Type 2 diabetes starts gradually, usually later in life, and it can be years before people realise they have it.

The condition may initially be treated with a healthy diet and increased physical activity. In addition, tablets and/or insulin can be required. There are 12.3 million people at increased risk of developing Type 2 diabetes. However, the risk of developing the condition can be reduced through simple and positive lifestyle changes to diet and physical activity.

Councillor Caroline Stock, a doctor of science and Chair of the Barnet Health & Wellbeing Board, said: “Last year in Barnet, 12,000 new people were found to be pre-diabetic. Whilst that doesn’t necessarily mean they will go on to develop Type 2 diabetes the sugar level in their blood is higher than it should be. The good news is that residents can do something about this.

The Silver Star Mobile Diabetes Unit, where people will be able to obtain free diabetes tests, will be at the following locations during Diabetes Awareness Week:

Diabetes UK’s aim is creating a world where diabetes can do no harm. Diabetes is the most devastating and fastest growing health crisis of our time, affecting more people than any other serious health condition in the UK - more than dementia and cancer combined. There is currently no known cure for any type of diabetes. With the right treatment, knowledge and support people living with diabetes can lead a long, full and healthy life. For more information about diabetes and the charity’s work, visit www.diabetes.org.uk

Diabetes is a condition where there is too much glucose in the blood because the body cannot use it properly. If not managed well, both Type 1 and Type 2 diabetes can lead to devastating complications. Diabetes is one of the leading causes of preventable sight loss in people of working age in the UK and is a major cause of lower limb amputation, kidney failure and stroke.

People with Type 1 diabetes cannot produce insulin. About 8 per cent of people with diabetes have Type 1. No one knows exactly what causes it, but it’s not to do with being overweight and it isn’t currently preventable. It’s the most common type of diabetes in children and young adults, starting suddenly and getting worse quickly. Type 1 diabetes is treated by daily insulin doses – taken either by injections or via an insulin pump. It is also recommended to follow a healthy diet and take regular physical activity.

People with Type 2 diabetes don’t produce enough insulin or the insulin they produce doesn’t work properly (known as insulin resistance). Around 90 per cent of people with diabetes have Type 2. They might get Type 2 diabetes because of their family history, age and ethnic background puts them at increased risk. They are also more likely to get Type 2 diabetes if they are overweight. It starts gradually, usually later in life, and it can be years before they realise they have it. Type 2 diabetes is treated with a healthy diet and increased physical activity. In addition, tablets and/or insulin can be required.