There is still time for residents to nominate a person or group whose work they feel deserves special recognition through Barnet’s annual Civic Awards. 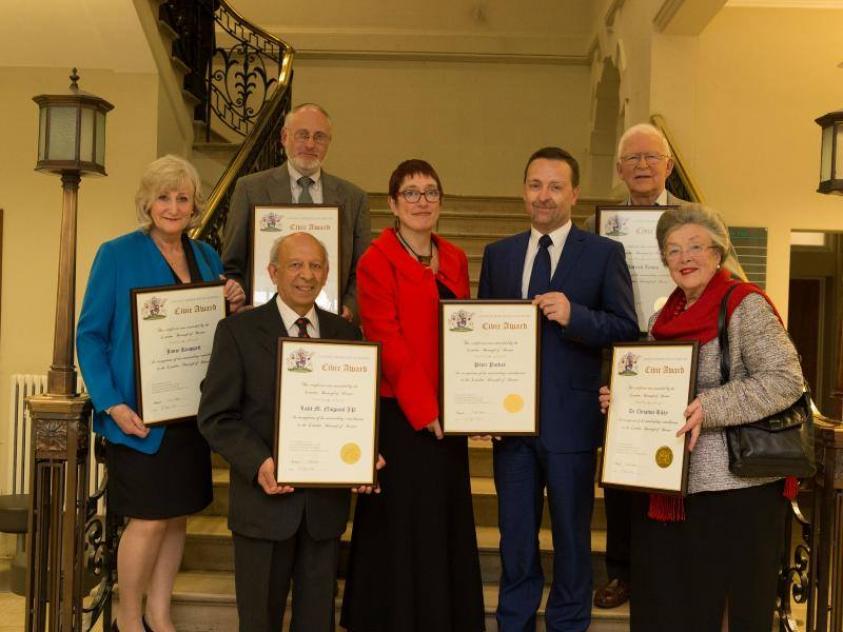 Nominations for the 2017 awards are open until 31 December.

The awards, which are now in their 17th year, are a chance for the borough to officially acknowledge the dedication and hard work of those who strive to make a positive difference to people’s lives.

Winners will be announced at an awards ceremony held in March next year hosted by the Worshipful the Mayor of Barnet, Councillor David Longstaff.

Nomination forms for the annual awards are available from Hendon Town Hall, the borough’s libraries, at North London Business Park (building 2 reception), or by downloading a form from the council’s website.

The Mayor of Barnet, Councillor David Longstaff, said: “The borough’s Civic Awards are a way for us to say thank you and officially recognise the amazing contribution people make to life in the borough on a daily basis.

“There is still time for people to nominate a person or group, and I would like to encourage as many people as possible to take the time to put forward someone worthy of recognition.”