The owners of a building left as an unsightly unfinished shell for years have been ordered to complete construction following action taken by Barnet Council’s Planning Enforcement Team. 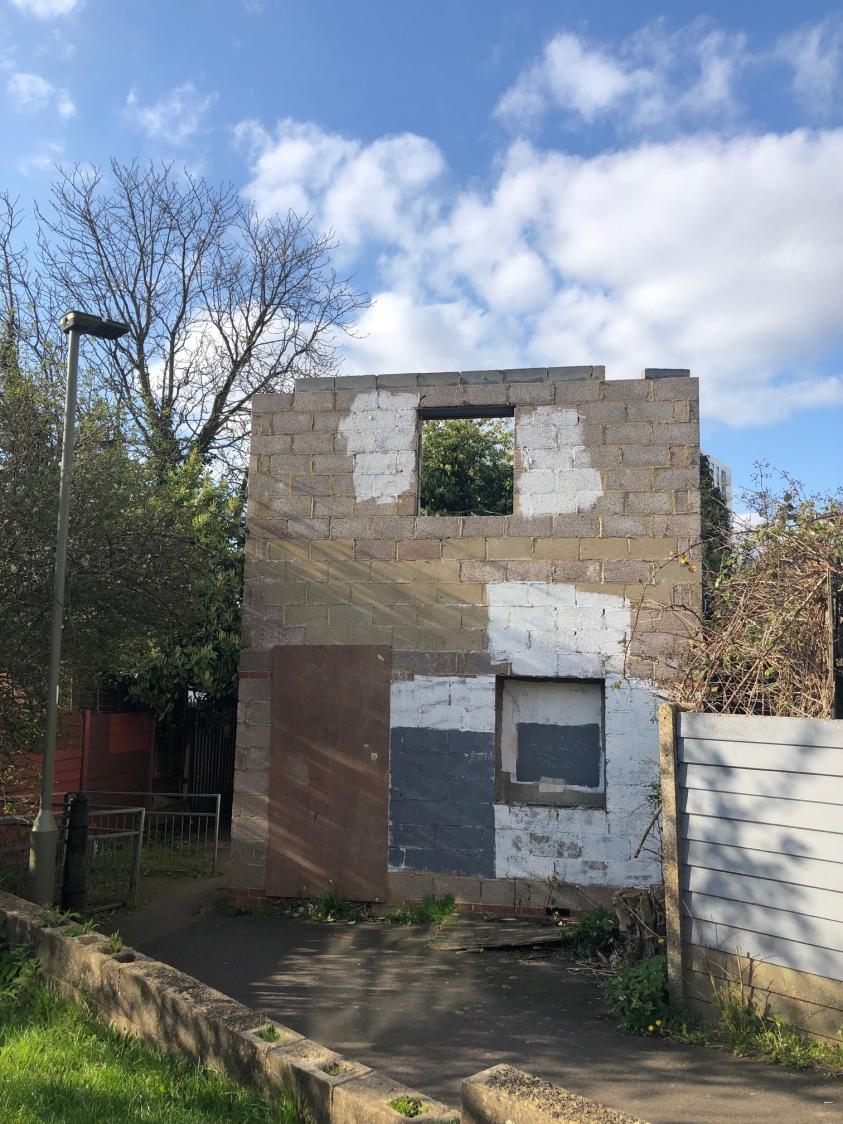 Barnet is one of the first local authorities in the country to use a ‘Completion Notice’ to tackle issues with a structure in Mortimer Close, Childs Hill, which has remained a concrete breeze block shell, with no roof or windows since construction work on the project stalled.

Planning officers made repeated efforts to try and ensure the owners improved the appearance of the site and continued with work.

But with it apparent that the development will not be finished within a reasonable timescale, the team has taken the step of serving the Completion Notice. The first time the council has issued such a measure.

The notice means the owners now have until June of next year to finish work or face planning permission for the building being invalidated and being ordered to demolish the building.

Permission was originally granted in 2007 for the demolition of an existing storage building on the site and for the construction of a single storey office building with accommodation in the roof space.

Before building work began in 2013, officers had already issued two enforcement notices requiring the owners to tidy up the appearance of the site. They went on to issue a further notice in 2017 requiring that the site be cleaned up again and secured.

This followed permission for an amendment to the design of the building being granted on appeal in 2015, after which no further work has been carried out.

Councillor Shimon Ryde, Chairman of Barnet Council’s Planning Committee, said: “Owners have a responsibility to make sure their property is properly kept. A building and surrounding site left in this kind of condition is not only unsightly but can be a magnet for anti-social behaviour.

“Our Planning Enforcement Team has made repeated efforts to resolve this issue but have been left with no other choice than to serve this Completion Notice.

“I hope this serves as a warning to others about the importance of acting responsibly.”

More information on the work of the Planning Enforcement Team, and details of how to report a breach of planning control, are available online.