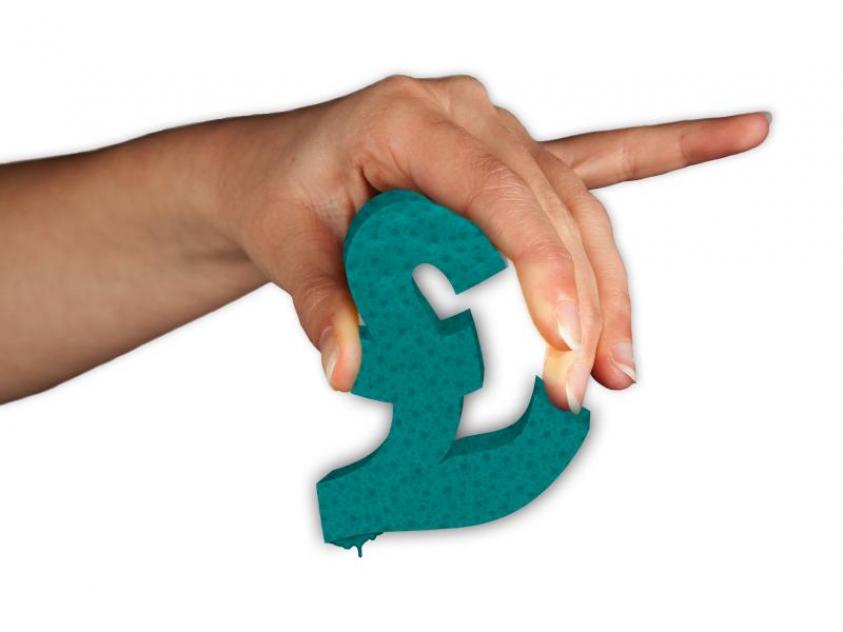 The final decision on the 2016/17 budget will be taken at Full Council on 1 March, informed by responses to the consultation.

Barnet Council faces a savings gap of £81 million between 2016 and 2020, which is in addition to budget savings of £75 million that have already been achieved since 2010.

Next year, the council will need to find savings of approximately £20 million due to continued reductions in Government funding and increasing pressure on services as a result of a growing population.  Residents are being asked for their views on a number of proposals to close the £20 million budget gap in 2016/17, which will contribute to closing the overall £81million gap to 2020.

Despite the council having to find significant savings every year since 2010, the most recent Residents’ Perception Survey in July 2015 showed that 88 per cent of residents are satisfied with Barnet as a place to live with 77 per cent feeling the council is doing a good job.*

Next year’s budget proposals include changing the way some services are delivered for residents that will provide better value for money, for example through helping support elderly residents to remain in their own homes for longer instead of moving into more costly residential care as well as strengthening the council’s in-house foster care service in order to save money.

Alongside savings to running costs and delivering services more efficiently, the council is also investing in the borough’s infrastructure both next year and through to 2020 with significant investment in school places, transport networks, leisure facilities and community hubs to ensure the borough continues to be a place where people and business want to locate.

For next year, the council is proposing not to increase Council Tax for spending on general services.  However, following a new flexibility announced by the Chancellor in November’s Autumn Statement, the council is asking residents whether or not to introduce a ‘social care precept’ which would add up to two per cent to Council Tax bills on the basis that the money will be spent exclusively on adult social care, including care for the elderly.  If the full two per cent were applied, this would raise approximately £3m in 2016/17 to help manage the financial pressures of caring for an increasing elderly population – equivalent to an additional £22 to Council Tax bills for a Band D property.

Councillor Richard Cornelius, Leader of Barnet Council, said: “Like every other council, we face significant challenges in the years ahead, with our spending power almost halved by the end of the decade compared to 2010.

“However, we have a strategy in place that will help us live within our means and which does not shy away from making difficult decisions.  Alongside the need to bear down on the council’s running costs, our plan allows us to invest in the critical infrastructure of the borough both now and in the future – it’s schools, transport networks, housing, and leisure facilities.