Satisfaction with Barnet as a place to live remains high, a recent survey shows 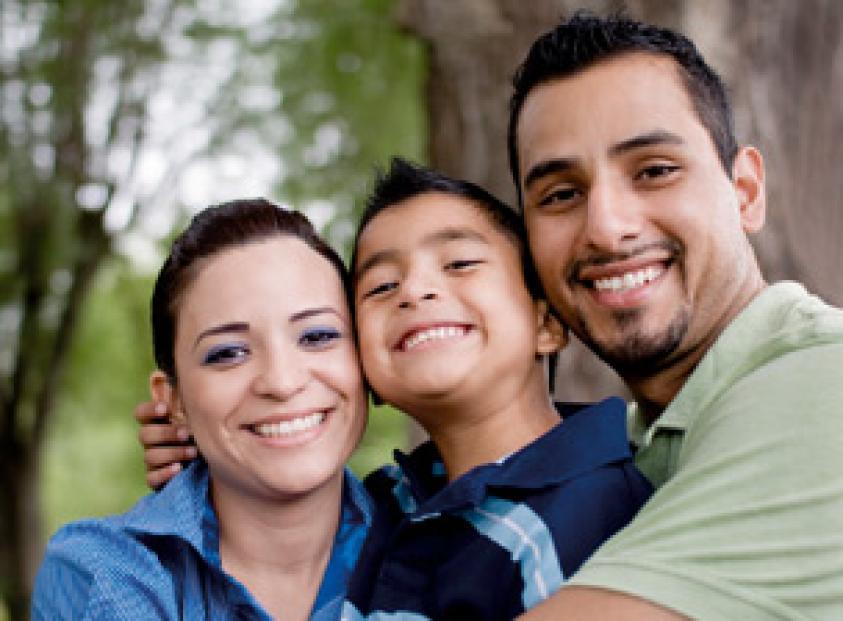 The Autumn 2016 Residents’ Perception Survey reveals that 85 per cent of people questioned are satisfied with living in Barnet, with 81 per cent agreeing people from different ethnic backgrounds get on well together. 78 per cent of residents think it is a family friendly place to live.

When it comes to keeping neighbourhoods clean and green, 72 per cent of residents think the council is doing a good job, with 54 per cent people saying Barnet is doing well tackling in its financial challenges and 38 per cent feeling the council is well at helping people into work.

The survey also shows 66 per cent of residents think the council is also doing a good job at keeping people informed about what it is doing, but it saw a drop in people who think  the council is trustworthy. However this figure shows Barnet is in line with the national average.

Lack of affordable housing, the condition of the borough’s roads and pavements and crime remain in the top three concerns for residents.

In a separate survey, young people aged between 11 and 18 were also asked for their views of the borough.   85 per cent of young people say they are happy living here, with 85 per cent feeling Barnet is a place where people from different ethnic backgrounds get on well together.

Crime is among the young people’s highest concern alongside a lack of jobs and a lack of recreational facilities.

Councillor Richard Cornelius, Leader of Barnet Council, said: “I’m very pleased the vast majority of our residents like living in Barnet and think the council is continuing to do a good job.

“The survey of young people provides a very important insight into how our 11 to 18 year olds feel about Barnet and the areas we need to continue to work on as we strive to be the most family friendly borough in London by 2020.”

Further information on the results can be found on the Engage Barnet website.