Previous projects that we have led on include making improvements to the Barnet Church Garden area and removal of excessive street furniture (with funds from the Mayor of London’s Olympic Fund).

We have played a role in the creation of a number of pop-up shops in and just off the High Street. The collaboration between Love Barnet, Barnet College, the Town Team and other volunteers produced a retail unit that continues to succeed.

We also played a role in the proposals for pavement build-out as a part of the development of the centre as a pedestrian-friendly area.

Chipping Barnet Town Team meets every two months and membership of the Town Team includes representatives from all the main stakeholders of the town. 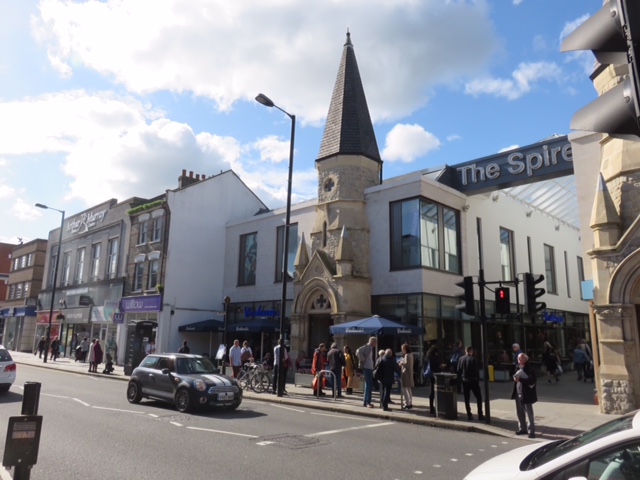 Our vision is to see the creation of a town centre that is economically, commercially and environmentally viable and is a vibrant destination with quality shopping and leisure facilities, well designed housing and a high quality, sustainable environment that serves the needs of the local community.

Take a look at our Chipping Barnet Town Team website.

Our recent successes include crowdfunding for the Teenage Market in Barnet, with a contribution from the Barnet Together crowdfunding pot. If you are interested in getting involved or want to learn more please do get in touch.