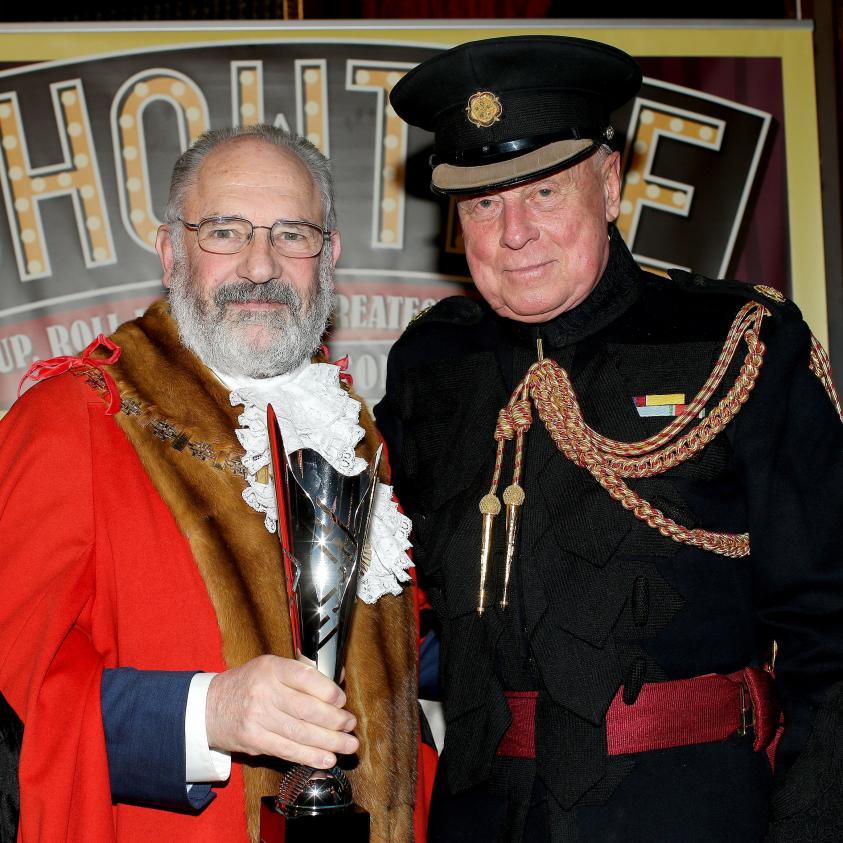 For over 20 years, all 31 London Boroughs as well as the City of Westminster, have been invited to enter the Parade. Each borough will entertain the crowd with some form of performance based on the annual Parade theme which also demonstrates the diversity of London.

This year, the Parade theme was Showtime.  Barnet Council’s entry was a group from the Susi Earnshaw Theatre School, supported by Incognito Theatre.

All entries are automatically entered into the Boroughs’ Competition, competing for a share of the big charity cash prize which in recent years has been £40,000. Since the first Parade in 1987, LNYDP has raised over £1million for charity.

The fourth-place position, which is the highest placing Barnet Council have ever received, won £7,000 for the Mayor’s charity, Homeless Action in Barnet.

This year there were 15 entries. The winners were Westminster Council. The Mayor of Barnet, Councillor Brian Salinger said: “This is an amazing start to 2018. I’m so proud of all the work the Susi Earnshaw Theatre School and Incognito Theatre put into the Parade. The performance was stunning.

“The £7,000 donation will enable Homeless Action in Barnet to support even more people in Barnet through one of their various initiatives.”