Council counter-fraud investigators have brought more than 30 disabled parking badge cheats before the courts during the last three months. 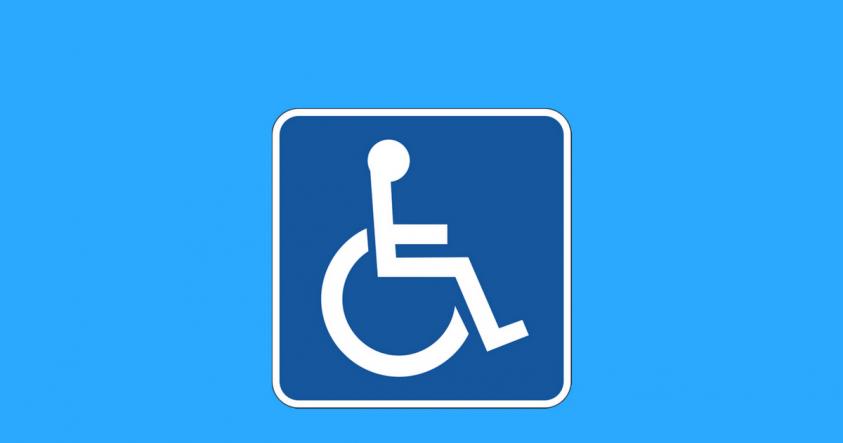 The work of officers from Barnet Council’s Corporate Anti-Fraud Team (CAFT) saw 30 drivers found to be illegally using blue badges to park, brought before magistrates and prosecuted. All received fines, were ordered to pay council costs and now have a criminal record.

Officers also issued ‘Simple Cautions’ to a further 33 motorists during the same period.

Acting on intelligence and information received from members of the public, the team launched a number of investigations and carried out spot checks on a number of drivers.

Among those prosecuted was 65-year-old Joseph Dan, of Fernhurst Gardens, Edgware. He was caught misusing a family member’s badge to park, with further investigation revealing he had already received an official warning from another borough for use of the same permit. This was despite telling officers he didn’t realise what he was doing was a criminal offence. He pleaded guilty to charges at Willesden Magistrates’ Court in June and was fined £280, ordered to pay costs of £400 and a victim surcharge of £30.

In April, Kalaiselvi Sripalan, 53, of Cranfield Drive, Colindale, received a £400 fine and an order to pay £600 in costs after pleading guilty at Willesden Magistrates’ Court. He had been found using a deceased relative’s badge to park free of charge.

Stephenie Alake, 33, of Windsor Road, Forest Gate, was caught illegally using a child’s blue badge to park. She then attempted to mislead investigators by claiming the child was with her when she was using the permit on two occasions. Alake was found guilty of two offences in her absence at Willesden Magistrates’ Court on 22 May and was fined £300 and ordered to pay costs of £800.

Between April 2017 and March this year CAFT launched investigations into more than 350 cases of blue badge misuse and fraud.

Blue Badges can only be used by the named badge holder, or by a person who has dropped off or is collecting the holder from the place where the vehicle is parked. It is a criminal offence for anyone else to use a blue badge in any other circumstances.

Council Leader, Councillor Richard Cornelius, said: “Blue badges are intended for residents who are in genuine need, not for those looking for a way to park wherever they want, free of charge.

“The number of prosecutions brought by our CAFT officers shows just how much hard work goes into making sure drivers abusing the system are caught and dealt with.”