In April last year, the council published its five-year Corporate Plan setting out how it will meet the challenges and realise the opportunities facing the borough to the end of the decade. 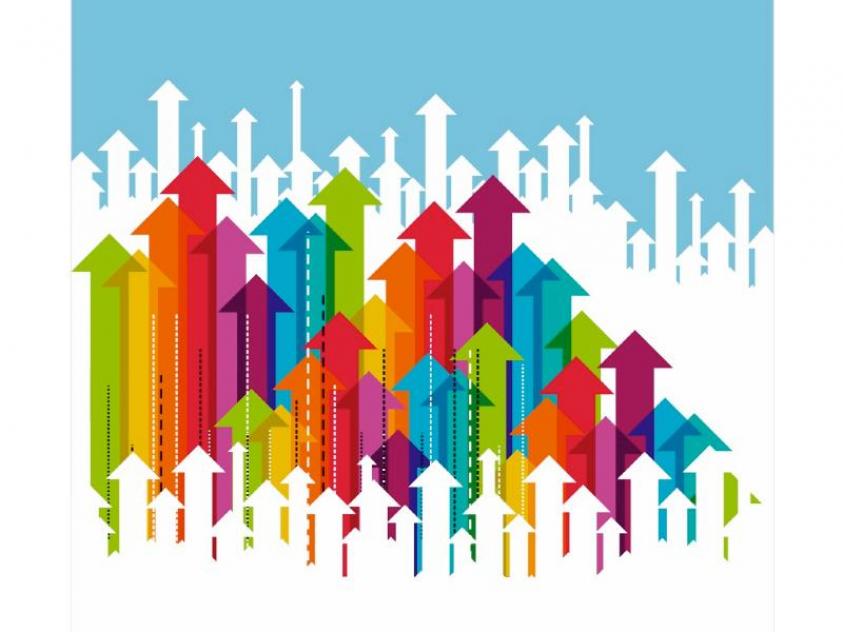 As well as setting out the council’s priorities and what it will do to achieve them, the Plan to 2020 also includes the performance targets against which progress is monitored.

Performance against the Plan is scrutinised quarterly, in public, through the Performance and Contract Management Committee.

Each year, the council will publish an addendum to its five-year Plan which sets out updated, and in many cases, more stretching – targets for the year ahead.

The 2016/17 update, which was agreed at the meeting of Full Council on 4 April, restates the council’s commitment to growth and regeneration as the central strand of its strategy, alongside the need to transform services and support residents to do more in their local areas.

Whilst continuing to cut down on running costs, the council’s Plan will see £565m of capital investment in vital borough infrastructure over the next four years, including transport - roads, pavements and an additional Thameslink station at Brent Cross; housing – with 20,000 homes to be built over the next decade – the most in outer London; schools and school places; new leisure facilities at New Barnet and Copthall; and three new community ‘hubs’ across the borough.

The Plan also restates the council’s commitment to helping everyone to benefit from the opportunities of a growing borough, with continued investment in council-led employment initiatives – such as the ‘BOOST’ jobs scheme in Burnt Oak – which have helped over 1,000 residents find work so far.

Stephen Evans, Director of Strategy, Communications, and Customer Services, said: “The council is a year in to its five-year Corporate Plan to 2020.  This annual update sets out the areas of focus for 2016/17, across the council’s strategy of Responsible Growth & Regeneration; Transforming Services; and promoting Community Participation.

“It also sets out the performance measures against which the council will be judged over the course of the year."