A woman who continued to receive and spend her father’s social care payments despite the fact he had passed away has been brought before the courts and prosecuted. 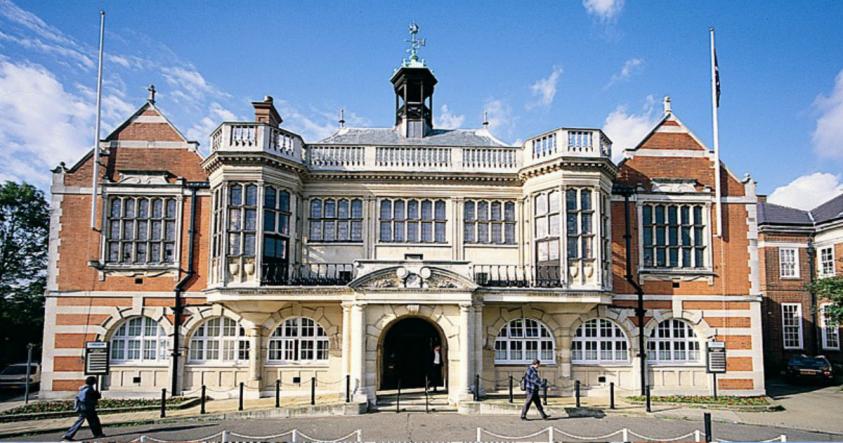 Kalson Hassan, 43, of Woodhouse Road, North Finchley, appeared at Willesden Magistrates’ Court on 4 September where she pleaded guilty to fraud offences after failing to notify the council.

Following an investigation carried out by the council’s Corporate Anti-Fraud Team (CAFT), it was established that Hassan had illegally pocketed more than £8,000 in direct payments.

When interviewed by counter-fraud officers, Hassan confirmed she had spent all of the money received since her father passed away.

At the court hearing she was sentenced to a 12-month community order with 120 hours of unpaid work. She was also ordered to repay the £8,737.53 she illegally claimed, and £1,000 in costs.

The leader of Barnet Council, Councillor Richard Cornelius, said: “This case highlights just how important it is for people to be completely honest when telling the council about whether their circumstances have changed.

“Those who aren’t, can expect to be caught, and ultimately to be prosecuted and brought before the courts.”