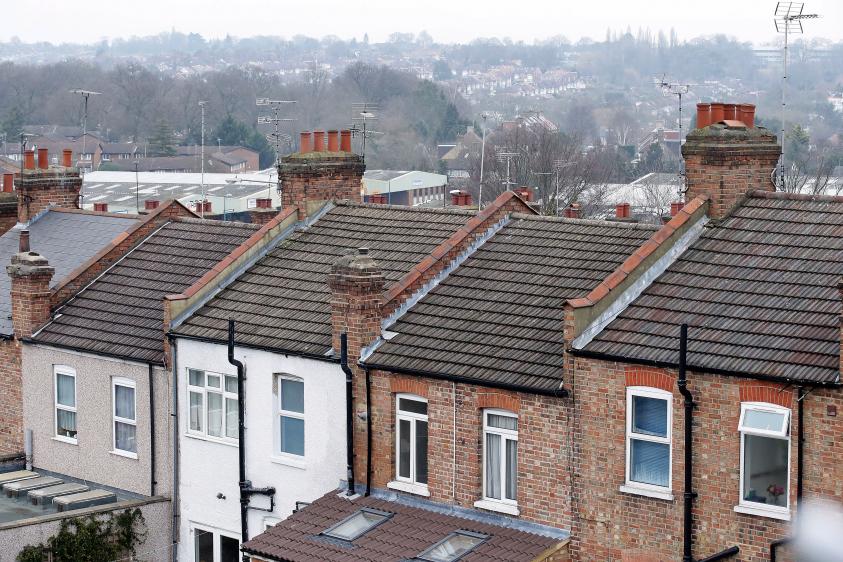 The plans would see an extra £16.9m put into fire safety improvements including new sprinklers, fire doors and fire detection systems from the council’s Housing Revenue Account. A further £5m will come from a government grant for the recladding of Granville Road tower blocks in Childs Hill, NW2. This is on top of £30m previously put towards fire safety improvements by the council.

Barnet Homes removed all the cladding from the Granville Road tower blocks after the Grenfell Tower fire, as some of the materials in the system were similar to those used in the Grenfell Tower. The work was completed in October 2017, and the cladding has now been replaced with a safer, non-combustible, material.

At the same time, Barnet Homes reviewed its Fire Risks Assessments for all the council’s high-rise blocks. Following agreement from the Housing Committee, Barnet Homes has been progressing with a programme of high-priority fire safety works across the borough.

This has included work to improve fire stopping provisions within buildings, and replacement of doors, as well as improving access for the emergency services.

The committee previously agreed to install sprinkler systems for blocks of flats with 10 or more floors and a single escape stairwell, and the installation of more advanced fire detection systems. The committee will tonight (Monday 14 January) consider a proposal to expand the sprinkler installation programme to tower blocks of 10 or more floors and more than one stairwell. Plans to install sprinklers in sheltered housing blocks and hostels will also be discussed at the meeting.

In addition, the committee had previously agreed that Barnet Homes should proceed with developing a programme of fire safety work for low and medium-rise flats.

Chairman of the Housing Committee, Councillor Gabriel Rozenberg, said: “Nothing is more important than the safety of our residents. We acted immediately to remove any cladding that failed fire safety tests in the immediate wake of the Grenfell Tower tragedy.

“We are spending millions to strengthen fire safety across the borough. We will not take risks with the lives of our residents. We are expanding our programme of works to give residents that extra peace of mind when it comes to the safety of their own homes. Residents can rest assured that we will do everything we can to keep them safe in their homes.”