Council counter-fraud officers will once again be taking part in a week of action during International Fraud Awareness Week (12-18 November). 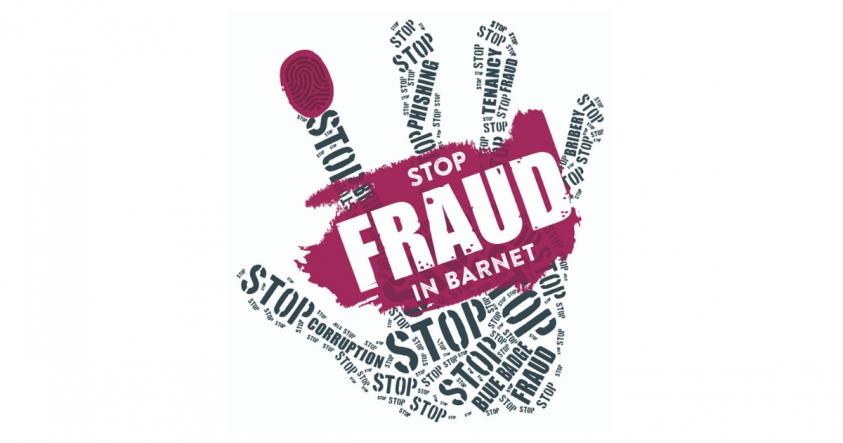 Throughout the week, officers from the council’s Corporate Anti-Fraud Team (CAFT), and other council officers, will be carrying out a range of activities to raise awareness around the impact of fraud and other crime, what to look out for, and how to report it.

During the last financial year, the council’s counter-fraud team completed more than 270 blue badge fraud investigations, carried out 36 prosecutions and confiscated 56 badges that that were being misused.

Over the same period the team completed 61 tenancy fraud investigations which resulted in council properties being recovered and being re-let for those in need.

During Fraud Awareness Week, officers will have an information stand at Middlesex University on 12 November 10am-4pm, and then will be at the Broadwalk Shopping Centre in Edgware on 13 November between 10am-4pm. They will also be at the Spires Shopping Centre, High Barnet between 10am-4pm on 15 November. Officers will be raising awareness of fraud and crime prevention, and will be on hand to explain the role of CAFT.

Council Leader, Councillor Richard Cornelius, said: “Our Corporate Anti-Fraud Team works extremely hard each year to protect the public purse from those who try to cheat the system.

“International Fraud Awareness Week is a good opportunity for the council to raise awareness of the impact of fraud and what we can do to tackle it.