A landlord guilty of breaching a planning enforcement notice has been ordered to pay a record fine and costs to Barnet Council, after a lengthy and complex investigation led by the council’s planning and Corporate Anti-Fraud Teams (CAFT). 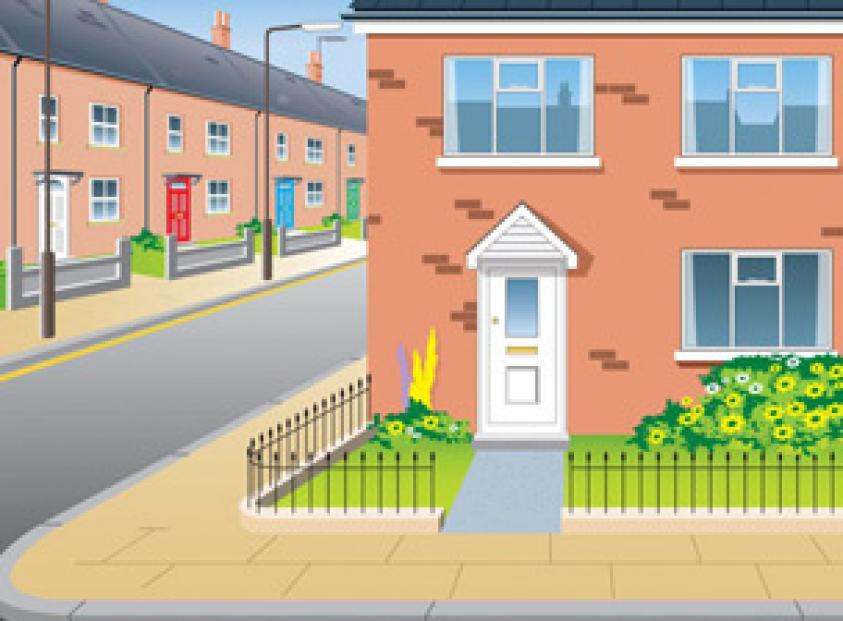 In the biggest planning enforcement and confiscation investigation the borough has ever seen, landlord Saied Rahmdezfouli was ordered to pay over £700,000.

The record sentence was imposed at Wood Green Crown Court on 21 September.

Mr Rahmdezfouli was originally found guilty of the planning offences at Wood Green Crown Court in August 2015. The case was referred for confiscation from the council’s CAFT, which had been conducting the financial investigation in parallel with the planning enforcement investigation since 2010.

The court heard that in September 2006 the council had refused Mr Rahmdezfouli’s proposal to convert a semi-detached family home at Quantock Gardens, Cricklewood, into nine flats.

Despite this refusal, Mr Rahmdezfouli ignored the council to subdivide his property illegally and rented rooms out which were substandard in size and poorly designed.

The council served a planning enforcement notice against Mr Rahmdezfouli in March 2007 which was followed up by legal action. Over a number of years Mr Rahmedzfouli made numerous court appearances, while at the same time continuing to rent out his property.

The council’s CAFT team of financial investigators investigated the case using special powers under the Proceeds of Crime Act 2002 (POCA) to identify and calculate the criminal benefit that Mr Rahmdezfouli had received from rental income.

At the sentencing and confiscation hearing at Wood Green Crown Court on 21 September 2016, the judge made a confiscation order against Mr Rahmdezfouli for £555,954.49, which was the profit generated from his criminal conduct.

If he fails to comply with this confiscation order within a three month period, he faces a default prison sentence of five years and four months. In addition, he will also have to pay a £65,000 fine for the planning offences and £80,000 in costs.

Leader of Barnet Council, Councillor Richard Cornelius, said: “I am delighted that after a lengthy legal battle, the justice system has supported us in making sure that anyone who flouts our planning laws is suitably punished.

“The Proceeds of Crime Act is there to ensure that crime doesn’t pay, which is why we have a dedicated team who are able to carry this type of complex investigation for the council in collaboration with our partners.

“Planning permission rules exist to ensure everyone in our borough has a safe and healthy place to live, and we cannot allow anyone to breach these rules by providing substandard accommodation. We will always do our best to ensure that this illegal activity is stopped as soon as possible.”

The conviction and confiscation are the result of ongoing successful collaborative working between Barnet Council’s Corporate Anti-Fraud Team (CAFT), Re, the Council’s joint venture with Capita, and the legal service at HB Public Law (HBPL). Re carried out the planning enforcement case, HBPL led the prosecution and CAFT conducted the financial investigation leading to the confiscation of the criminal benefit. The sentence and confiscation award are the highest for Barnet Council in a case of this nature.