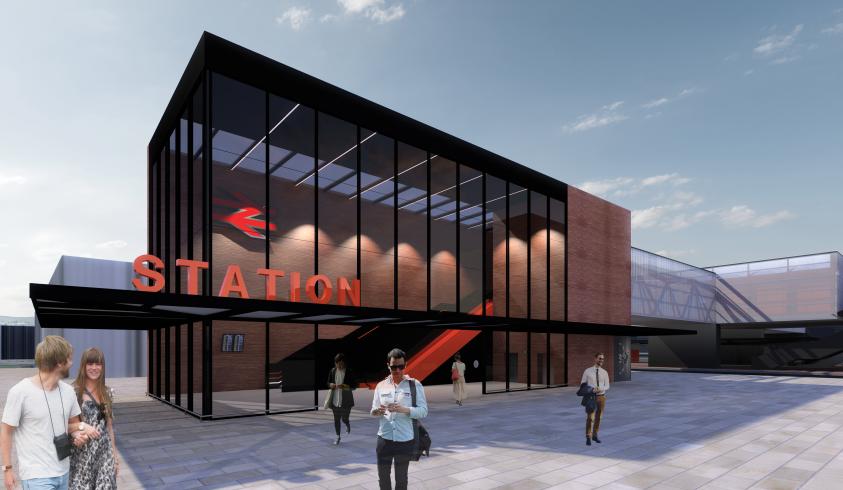 Following extensive work on behalf of the council and its partner, Argent Related, local residents and community groups were engaged with about options for naming the area. Councillors voted in favour of Brent Cross West as the name of the new Thameslink Station at Monday night’s Assets Regeneration and Growth Committee.

Councillor Daniel Thomas, Deputy Leader and Chairman Assets Regeneration and Growth Committee, said: “During the consultation process it became quite clear the area was already well-known as Brent Cross and given the station is located to the west of Brent Cross, it was considered Brent Cross West was the most appropriate name.

“The naming of this station forms part of the largest scheme in the borough, which will also see the redevelopment and expansion of Brent Cross Shopping Centre, the development of a new, mixed use quarter to its south with a concentration of new residential and office space.”

One of the biggest regeneration projects in Europe, the Brent Cross Cricklewood scheme will see the comprehensive regeneration of 151 hectares to create a sustainable new town centre for Barnet and North London, including substantial residential and commercial uses.