A property company which illegally converted a former doctor’s surgery into nine flats has been found guilty of planning offences. 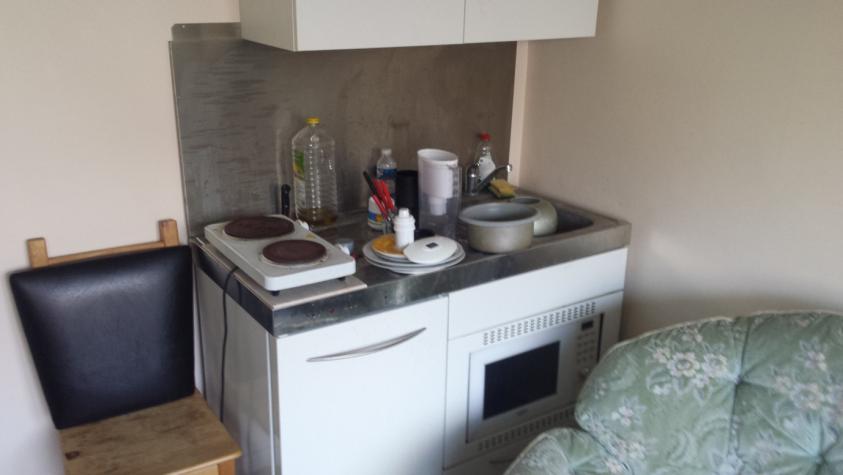 The owners of the building in The Drive, Golders Green, ignored repeated requests from council planners instructing the company to carry out work to ensure the property was not subdivided into self-contained flats, each equipped with individual kitchens and bathrooms.

The court heard how GG Property Ltd submitted a retrospective planning application after the building was inspected, seeking approval for it to be converted into a seven bedroom House of Multiple Occupancy (HMO). This application was refused.

The company was served with an enforcement notice requiring the owners to return the building to its original configuration of a doctor’s surgery with one self-contained flat.

During subsequent inspection visits by council officers, it appeared work was being carried out to reconfigure the building, but during another visit in February 2016, tenants revealed to the enforcement officer that the cooking facilities had only been removed just prior to the inspection taking place.

Further investigation revealed an electric cooker and microwave stored in a room marked ‘Boiler Room’, while a later inspection of the building revealed kitchens had been reinstalled in several of the flats.

GG Property Ltd was found guilty of the breach at the hearing on 6 June at Willesden Magistrates’ Court.

Councillor Melvin Cohen, Chairman of the Planning Committee, said: “This company went ahead and converted this building without any planning permission and then attempted to deceive planning enforcement officers by making it appear that work was underway to reinstate the building.

“Planning regulations are there for a reason and I hope this prosecution sends out a very clear message to anyone else considering flouting the rules.”