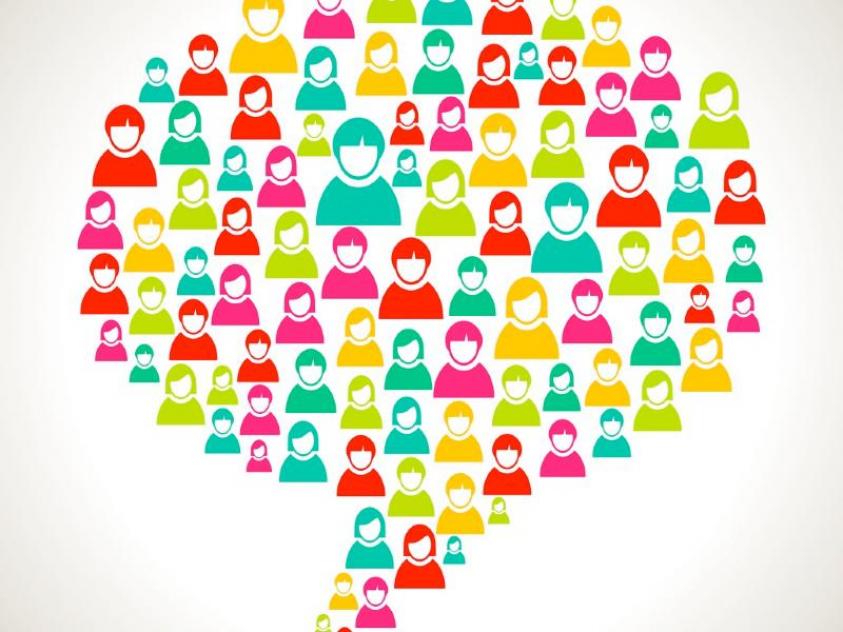 Residents’ satisfaction with the council remains high following the latest survey of people living in the borough.

The results of the Spring 2016 Residents’ Perception Survey show that 74 per cent of residents are satisfied with the way the council runs things, significantly above the outer London average of 70 per cent.

Sixty per cent of residents agree that the council provides value for money for the council tax they pay which is in line with when this question was last asked in spring 2015, and is significantly higher when compared to the London average of 54 per cent.

Just over half of residents (56 per cent) who have contacted the council in the last 12 months were satisfied with the service they received. This is in line with spring 2015 and has remained static for the last six years.

The survey also shows that residents like living in Barnet with 89 per cent of residents satisfied with their local area as a place to live, above the national average of 83 per cent.

When asked about specific council services, refuse collection, street lighting and doorstep recycling were rated highest by residents, while the survey shows there is still work to be done in areas such roads, pavements and parking.

As part of the survey residents are also asked about their concerns.

A lack of affordable housing remains residents’ top concern with the condition of the borough’s roads and pavements now the second highest concern, having been the third highest in the autumn 2015 survey.

Crime is the third highest concern, having been the second highest in the previous survey.

The survey also showed that 73 per cent of people feel safe in their local area after dark and 85 per cent agree that people from different backgrounds get on well together in Barnet.

Barnet Council Leader, Councillor Richard Cornelius, said: “I am very pleased that our residents are satisfied with the way the council is running things.

“The Residents’ Perception Survey is a very important way for us to find out which things residents think we are doing well, and the areas which we need to improve on.

“Residents have told us they are concerned about a lack of affordable housing and the borough’s roads and pavements.

“We are continuing to work very hard to meet residents housing needs, building 20,000 home by 2025, with plans to deliver 700 homes on council land including 320 council affordable homes.

“At the same time we are investing £50 million over a five-year period into our network of roads and pavements.”

For details of the full survey results visit engage.barnet.gov.uk