The Mayor of London has accepted the compelling case put forward by Barnet Council and its neighbouring west London boroughs for the development of a West London Orbital Railway. 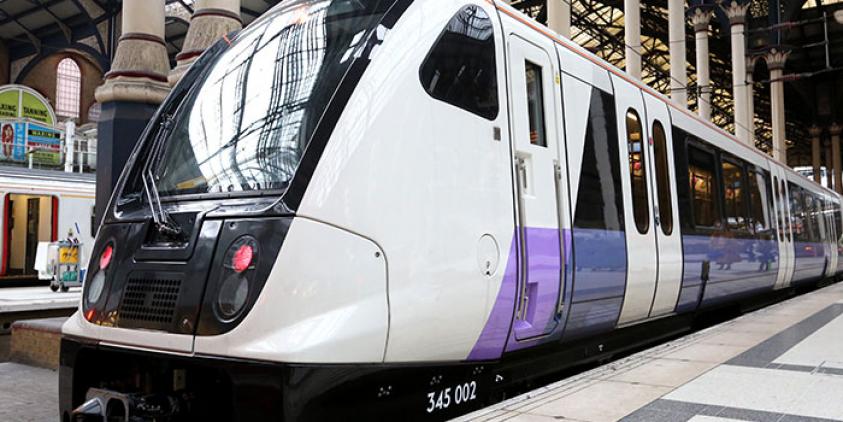 The Mayor recently presented his Transport Strategy to the London Assembly for consideration before final publication in the coming weeks. Barnet Council welcomes the Mayor of London’s fresh commitment to the creation of a West London Orbital Railway.

Following extensive feedback from the consultation, the strategy now also includes the potential for a West London Orbital rail line, connecting Hounslow with Cricklewood and Hendon via Old Oak, Neasden and Brent Cross.

The West London Orbital Railway would see the recommissioning of the existing Dudding Hill for passenger use. The new line would be delivered through TfL, the West London Alliance, boroughs and Network Rail.

The Leader of Barnet Council, Councillor Richard Cornelius said: “This is a genuinely exciting proposal and one that Barnet Council and its neighbouring west London boroughs have been championing for quite some time. There is a real need for improving rail connectivity between Barnet and west London boroughs. This will create jobs for local people and complement the exciting regeneration that is set to take place at Brent Cross Cricklewood.

“I’ve rarely seen a freight train using the existing Dudding Hill line. That gives me real hope that this project could become a reality sooner rather than later, due to the tracks already being in place.

“We will continue to work with our partners and neighbouring boroughs, as the plans for this new railway progress."