A year of academic success 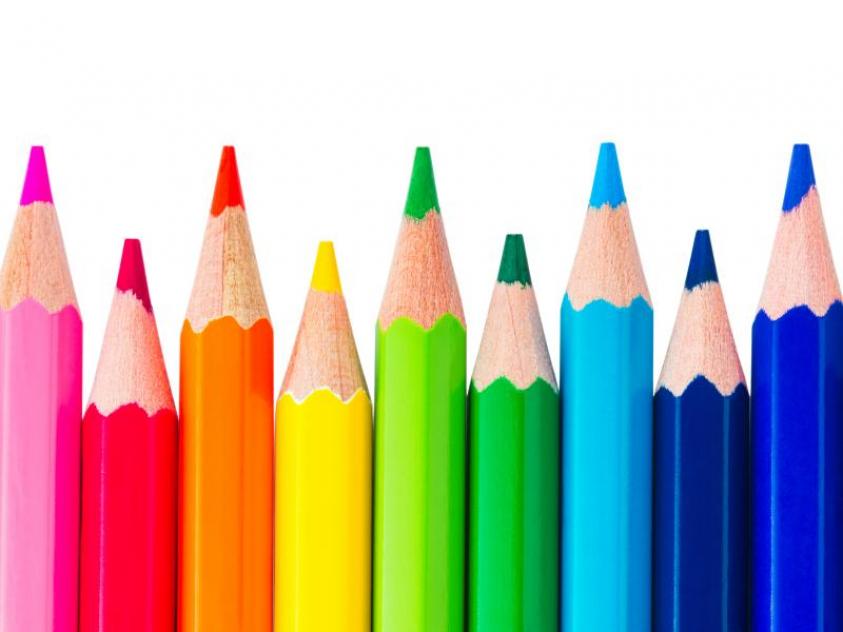 The annual primary school performance tables, published by the Department for Education in December, show 73 per cent of 11-year-olds in Barnet achieved at least the expected standard in reading in 2016 – above the England average of 66 per cent.

In Grammar, Punctuation and Spelling (GPS), 80 per cent achieved the expected standard – above the England average of 72 per cent.

In maths, 77 per cent achieved the expected standard, compared with 70 per cent nationally.

Writing results, which are teacher assessed, averaged 73 per cent, which was one per cent below the England average.

For reading, GPS and maths, Barnet’s achievement places the borough in the top 20 per cent of local authorities nationally. The Average Scaled Score for these subjects places Barnet in the top five per cent of the country.

Comparisons with previous years are not possible because this is the first year the new measures have been used.

Councillor Reuben Thompstone, Chairman of the Children, Education, Libraries and Safeguarding Committee, said: “I am delighted with the latest Key Stage 2 results. Our pupils’ achievements are the result of a great deal of hard work and the commitment and skill of all of our fantastic teaching and schools staff.

“Combined with the increasing number of pupils in Barnet now attending good or outstanding schools this is a great way to round off another successful year for education in Barnet.”