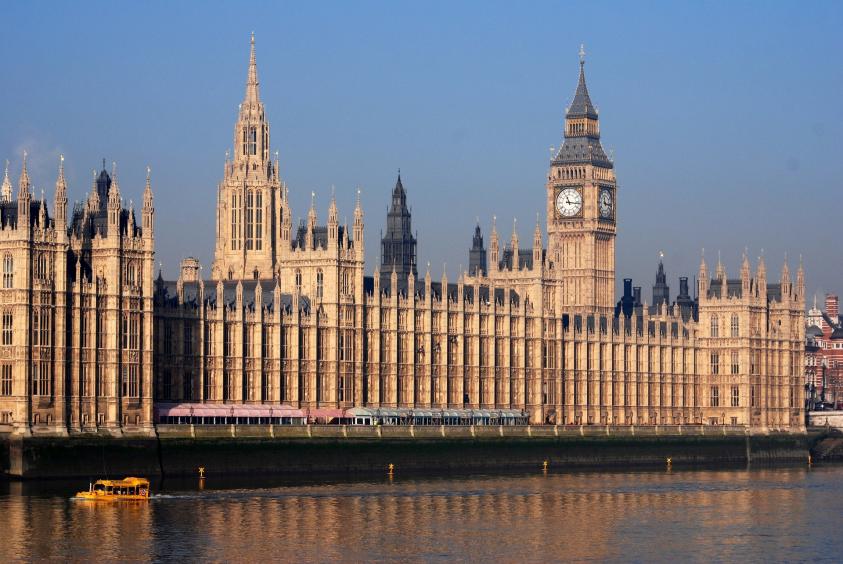 The Leader of Barnet Council, Cllr Barry Rawlings, has called on Prime Minister Rishi Sunak to use the Chancellor’s mini-budget tomorrow (17 November) to ‘save our services’ by addressing the cost of living crisis and tackle the £700m funding gap facing London’s councils.

Firstly, congratulations on your appointment. I have been Leader of Barnet Council for seven months since winning the local elections in May, and you are now my third Prime Minister in that time.

Following a decade of mismanagement of the economy and public services and most recently the disastrous mini-budget, council finances up and down the country are in a perilous situation – and we urge you not to make things worse through the Autumn Statement.

According to the most recent census just over half of all households in Barnet (51.4%) have at least one dimension of deprivation.

We have an increasingly older population, a current in-year over spend on social care of £5m, and a total budget gap of £25m projected for 2024/25.

We have ever-rising demand pressures in several areas including SEND budgets, children’s and adults’ social care and homelessness.

While we are currently managing these pressures, the spectre of drastic cuts to local government funding and other public services poses a serious threat to the safety net we currently provide.

The experience of the pandemic has confirmed the central importance of local public services in protecting the vulnerable and those in need, and, as a local council, direct responsibility to help the most deprived falls to us.

While I’m relieved to see that the Government acted quickly to reverse the mini-budget in its aftermath, serious damage to the economy and the country’s finances has nevertheless been inflicted.

The new Chancellor has said that decisions of “eye-watering difficulty” need to be made, and the Government is signalling you are about to embark on a financial see-saw manoeuvre to correct the mini-budget’s £45bn tax cuts by quickly moving to £60bn public spending cuts.

I urge you to look at other strategies before the Autumn Statement on 17 November.

At this stage, while we are in the middle of a deep cost-of-living crisis, tax hikes for everyone and severe public service spending cuts are likely to hit those in most need the hardest and to widen inequality. This is a sure-fire way to stunt growth further.

For local councils, the Government’s rumoured proposal to lift the cap on the social care precept, rather than provide councils with sufficient additional funding, will not fix the problem. It won’t get close to bridging the mounting budget chasm, and it will be an additional hardship for people, undermining our efforts locally to help those in financial difficulty by keeping council tax down through our recently agreed 1% refund of council tax.

What we need now is a steady but unrushed plan to pay back the deficit, more investment in our communities and public services to help stimulate sustainable growth, and a long-term economic strategy with a plan to get to Net Zero at its heart.

With more devolution, freedoms and certainty over funding, local government could do so much more to help protect people and stimulate sustainable growth.

As London Councils has warned, without additional funding local councils in London will have to make further cuts of £700 million next year, which could otherwise pay for retrofitting 27,000 homes, or a year of care for 64,000 Londoners in nursing homes.

Barnet has the second highest population - and one of the largest populations of older people - in London, with one of the highest numbers of homes that need retrofitting. We continue to support London Councils’ Key Priorities for the budget and the detailed ‘asks’ they contain including:

What the Government does next will impact real people’s lives. The mistakes of the past made by the most privileged should not be corrected by balancing the country’s finances on the backs of the least privileged.

Barnet Council cares for its people, places and the planet, and the Government should too.

I urge you to listen to local councils, and help ensure we are not having to make what the Chair of London Councils, Cllr Georgia Gould, has called “the toughest of tough decisions”.