Barnet marks the passing of HRH The Prince Philip, Duke of Edinburgh 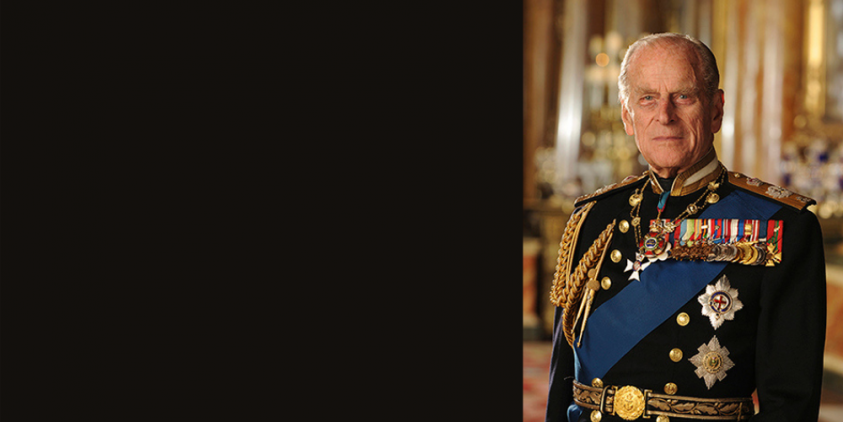 The London Borough of Barnet has responded to the death today (9 April) of HRH The Prince Philip, Duke of Edinburgh.

The Worshipful Mayor of Barnet, Councillor Caroline Stock, said: “It is with great sadness that we learnt today of the death of His Royal Highness The Prince Philip, Duke of Edinburgh. We are saddened by his passing and are united in grief with the rest of the country and people from around the world. As a mark of respect, we will be flying the Union flag at half-mast with immediate effect at Hendon Town Hall.

“His Royal Highness, The Prince Philip, Duke of Edinburgh has demonstrated extraordinary dedication and commitment to duty and has been consistent throughout all our lives. I will write to Buckingham Palace to convey sincere condolences to the Royal family on behalf of all the residents of Barnet.”

In line with current COVID-safe measures to avoid gathering, residents are asked not to lay flowers or memorials outside council buildings. Residents can pay their respects in a national Book of Condolence: www.royal.uk/

Please check our website regularly for any further updates. We will also be posting updates through our social media channels: search @BarnetCouncil

As well as serving as Patron of the RAF Museum in Hendon, Prince Philip has a longstanding association with the borough of Barnet and its residents:

(Copyright MH Russell DL, Royal Associations with what has become the London Borough of Barnet)